Here is the link to the 2021 St.  Paul Area Athena Awards Ceremony Livestream on Wednesday April 21st at 11:00am.

It can also be accessed via the Program page on our website.

With the increase in COVID-19 cases in youth across Minnesota, MDH has released two strong recommendations:

Congratulations to our WHS Speech Team for advancing  10 qualifiers to state!  The state meet occurs April 23, 2021 for AA schools.

Congratulations to the four students named all state in speech:

In order to be named all state in speech, it requires students to be in the top 25% performers during their high school career, do additional activities and qualify to state at least once.

WHS competed in the Minnesota State Tournament for Science Olympiad in early April and placed 4th overall.  The 13 Student team completed in 23 different STEM events and earned medals in 10 of the events. Medals are awarded to the top 4 teams in each event.  WHS studens earlned 5th or 6th place in 8 other events and paced outside the top 10 in two events only.

The 2020-2021 MBDA All-State Honor Band is an opportunity for talented young musicians from across Minnesota to join together virtually to provide unique musical experiences and learning opportunities with exceptional conductors and clinicians. The event will take place all day on Saturday, April 17, 2021. The day will include sessions with our conductors, virtual sectionals and students will also submit recordings of their honor band music to be compiled into a Virtual Honor Band recording to commemorate the event.

The number one seed in section 4AAAA Woodbury hosted Cretin-Derham Hall (#2 seed) in the section finals. The Royals lost on a buzzer beater bucket. Despite the loss, it was a fantastic season.

Congratulations to our Wrestler's  finishing in the Elight Eight of the State Tournament. They competed at St. Michael-Albertville in individual state competition on Thursday, March 25, 2021.

Congratulations to our Woodbury Wrestlers that qualified for the individual Wrestling State Meet. This is the first time Woodbury has had 9 qualifiers.  The meet is held on Saturday, March 20 at Stillwater High School. Section Wrestling Qualifiers.

Thank you to all our managers that assisted with the season this year.

Our Science Olympiad Team advances to state April 10.  Congrats to the following individuals:

Congratulations to Brianna Hastings for being named MCCA All State for the second year in Comp Cheer.

Minkai Li and Nikhil Jain competed in the individual tournament on March 8. Minkai advanced to the top 10 to determine an individual winner.  This is the second year in a row that Minkai qualified for the Math Bowl.

Congratulations to the Boys Alpine Ski Team for advancing to State and Sophomore Elanore Robe advancing as an individual.  The state meet is Wednesday, March 10, 2021 at Giants Ridge Ski Resort.

Members of the team are:

The winter season will follow new guidelines for returning to play after sitting out because they were diagnosed with COVID.

Here is the Return to Play protocol that will be used for student-athletes after testing positive for COVID. This will be administered by Sara Rock our Athletic Trainer.

Programs are will provide Preparedness Plans to families and participants one day prior to the start of the season via email and available by asking the Advisor/Coach/Director or Activities Office for a copy.

Prior to coming to tryouts or practice, Parent(s)/Guardian(s) must complete a daily self-report conducted prior to each day's session.  screen their child.

CDC When to Quarantine

During the registration process all families must electronically sign off on three documents.

District 833 Permission Form and Release of Liability for Student Transportation

Please make sure your student has a current physical, which can be checked by going under the Health tab of your Parent Portal account.  Physicals are good for three years.  If you are looking for specific try out information, please look under the sports website for more detailed information.

Physicals can be emailed, faxed, or brought into the Activities Office.  Please email to Kari Tschida at: 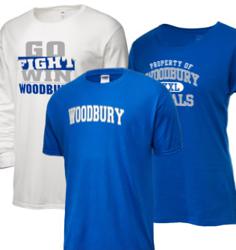 One Stop Shop for all of your Woodbury High School apparel needs! 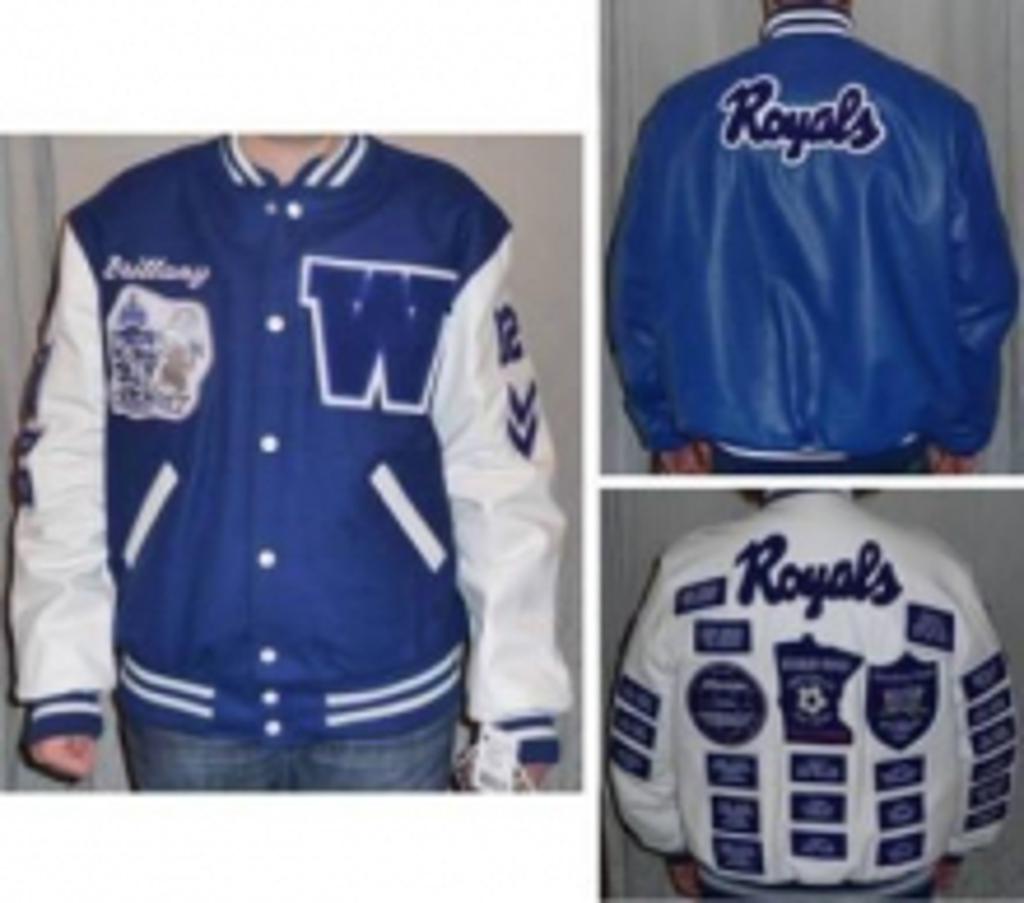