(there is no join code; it is a web-ex meeting)

MSHSL Guidelines for Return for Individuals with Positive Cases

Winter is in the air and so is the most exciting part of hockey. For the next four months, the State of Hockey will focus ... not on college hockey, which is still trying to create its new identity ... not on junior hockey, which is but a distant image to Minnesota fans ... and not on the Wild, for the true excitement of the NHL will be generated six months from now. Minnesota hockey fans will now focus its attention on the part of the game that defines our state – the high school hockey season!

Don't the the penalty box peep. You can clock it.

Don't be the penalty box peep. Score it.

mp3 version to have on hand for announcing

Thanks to Oskar and ⁦⁦@ETSeastmetroMN⁩ for training and encouraging all of our athletes ⁦@WHSRoyalPride⁩ ⁦… https://t.co/NUsDeq9ALY

RT @whsroyalshockey: Attendance is limited so make sure if you are headed to the game that you have your season pass. Otherwise we hope eve…

What’s better? First game, or first time puttin’ on skates in your own locker room? Both great. #letsgo https://t.co/82Dr213Mvp

RT @whsroyalshockey: Royals Hockey is back! Come out and watch if you have a pass. If not both games are streaming on https://t.co/c1ceY1i…

RT @whsroyalshockey: With our first game of the 2021 season set for tomorrow, we would like you to meet our captains for this season. Congr…

RT @whsroyalshockey: Another schedule update. Our 3/16 game has been moved to this Saturday 1/16. Varsity 7:30 start time. Great news more…

RT @whsroyalshockey: Don’t know what to have for dinner tonight (1/11)? Stop by and help show your support for a local business while helpi…

@WDBYHockey would like to welcome Will Reidel @WsRiedel to our staff for the 2021 season as our Goalie Coach. He ha… https://t.co/PkOMqm3xSm

Thank you to Coach Scott Lashomb for his dedication to our program for 12 years, including the last 10 as our Goali… https://t.co/fMrtlFzSNx

My purpose is to show my players enthusiasm for life and model character expectations and show compassion for them as individuals while creating a team of players with common goals.

I coach to inspire young men to become the best person, student, employee, husband, and father they can be. I want to exhibit a passion for life while building relationships with players and coaches that last a lifetime. 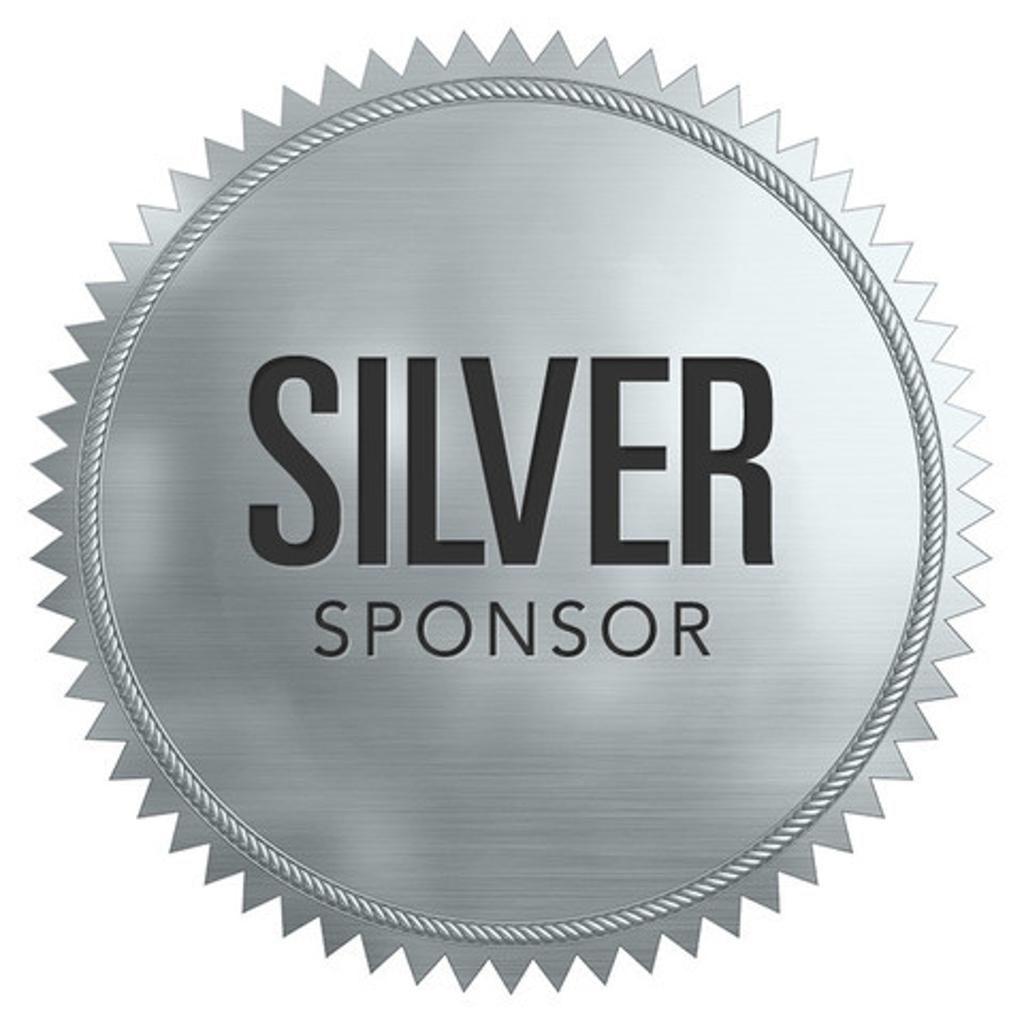 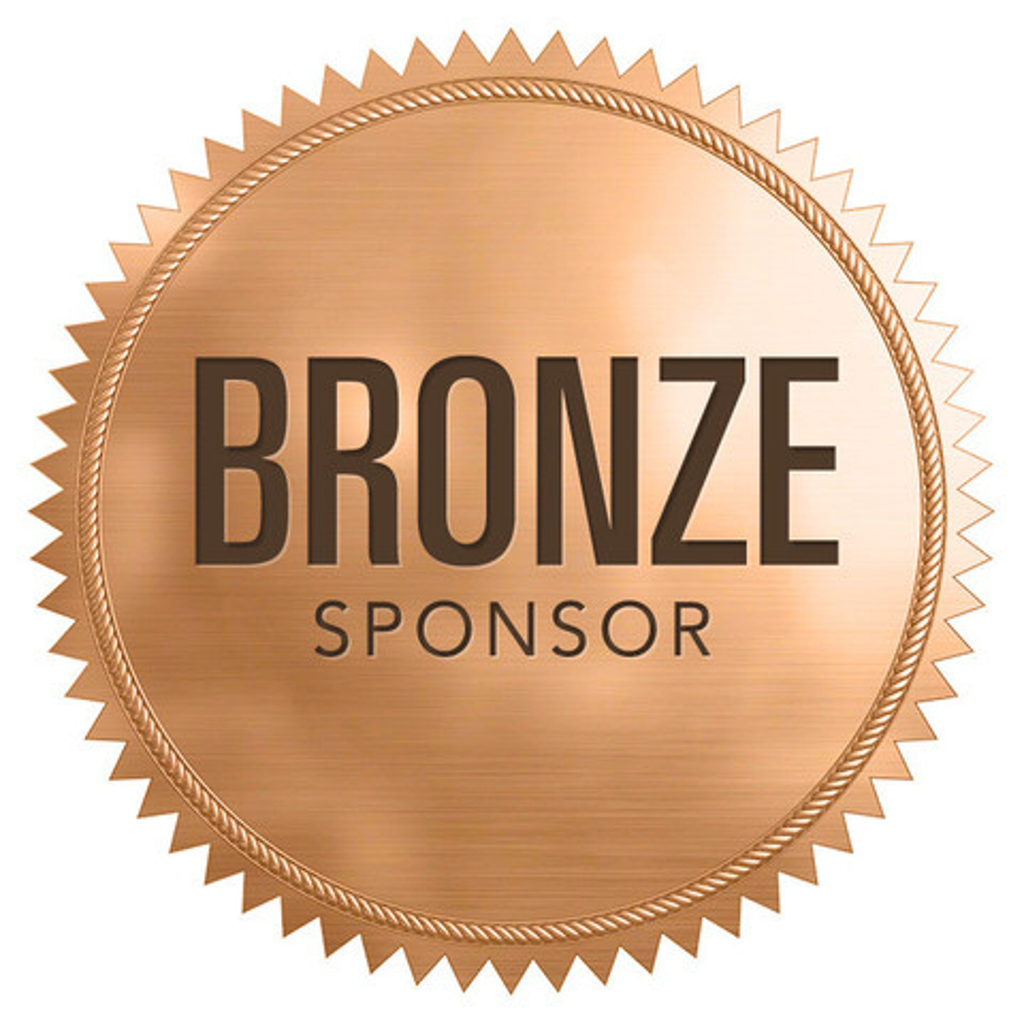 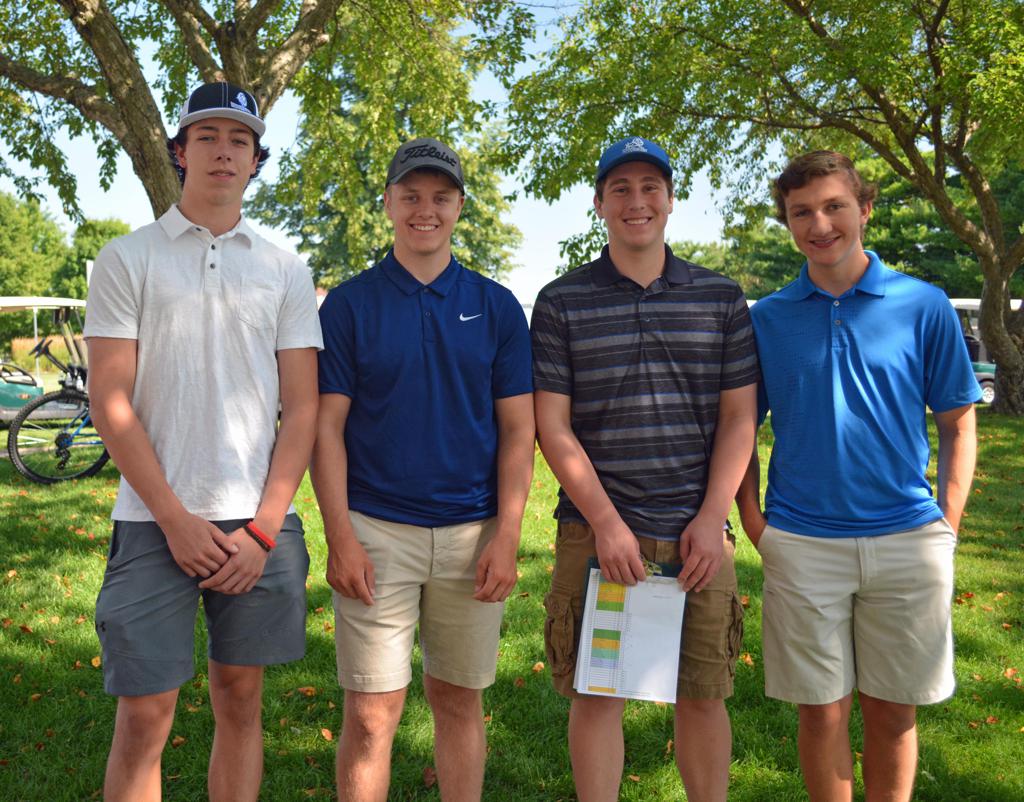 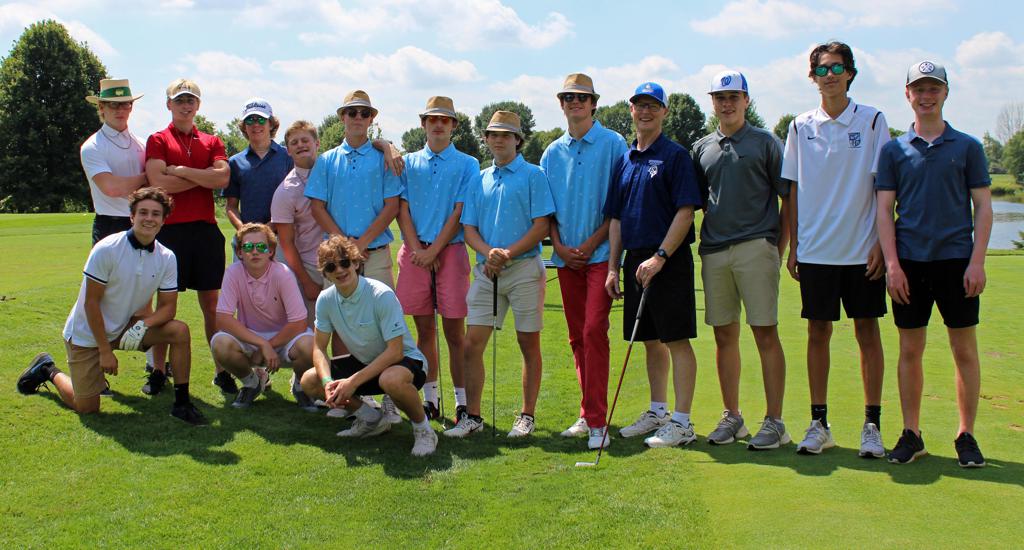 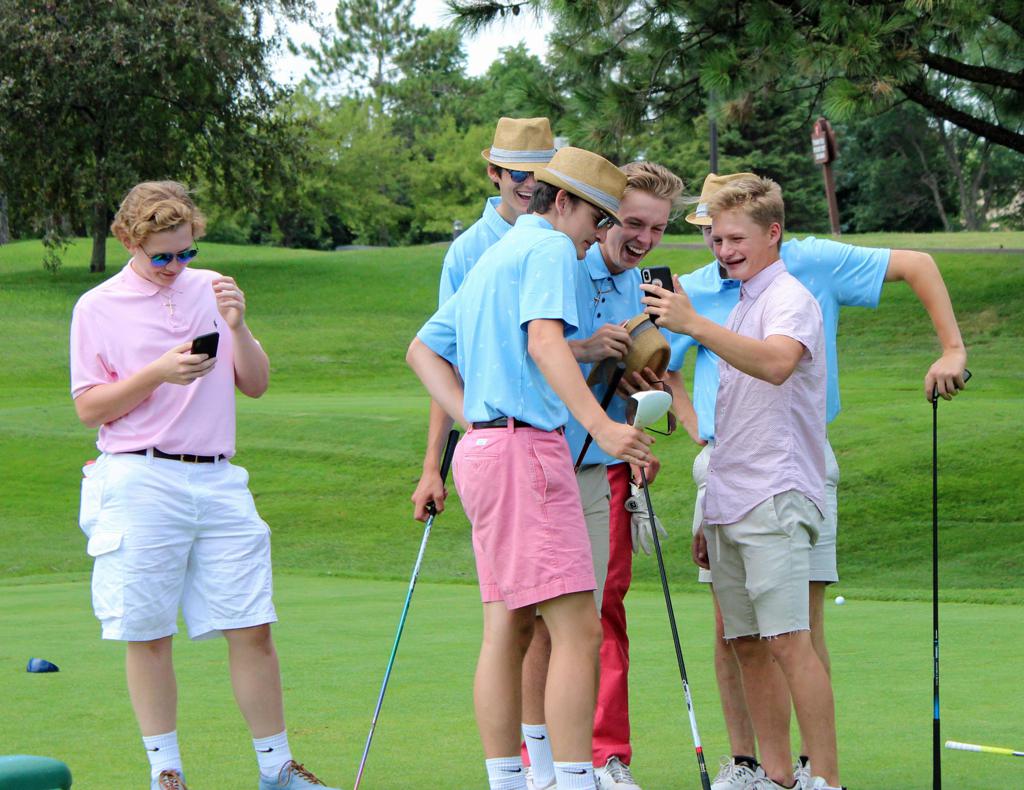 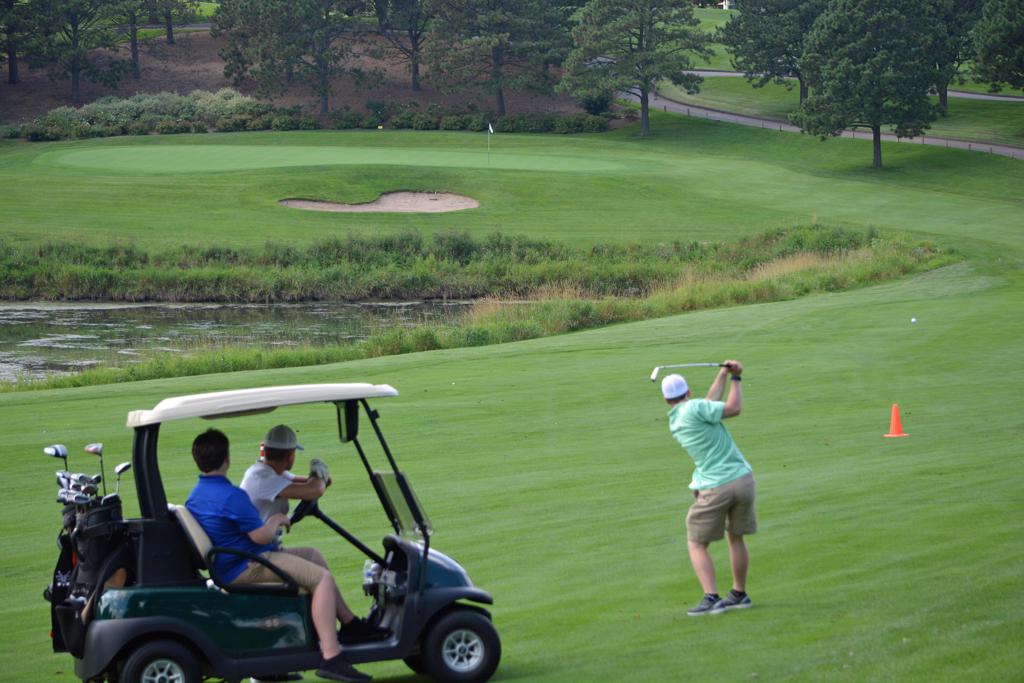 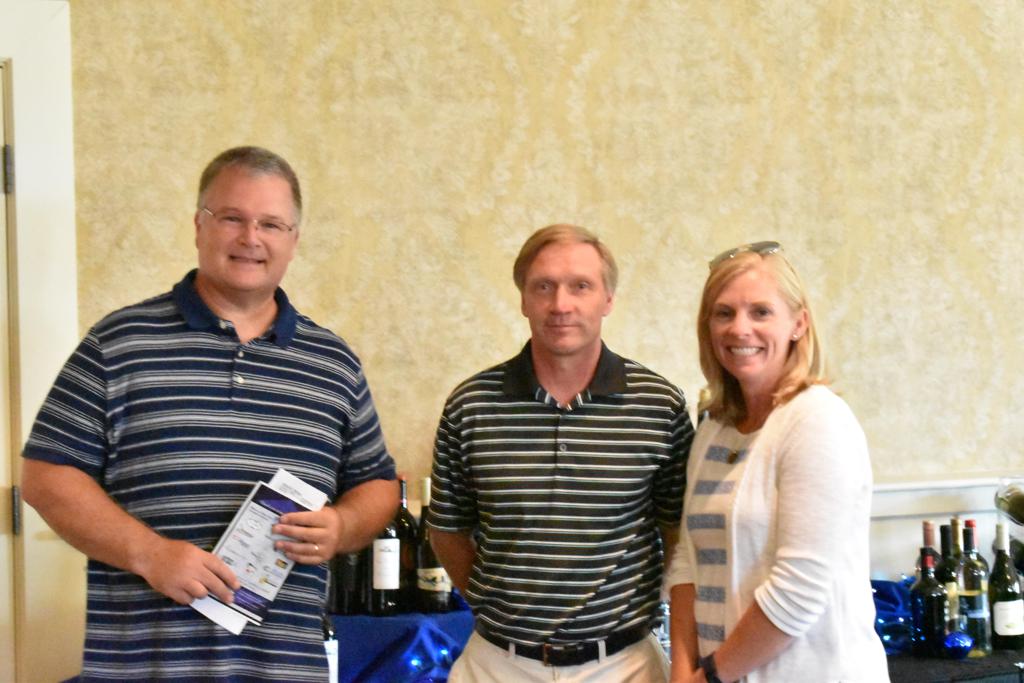 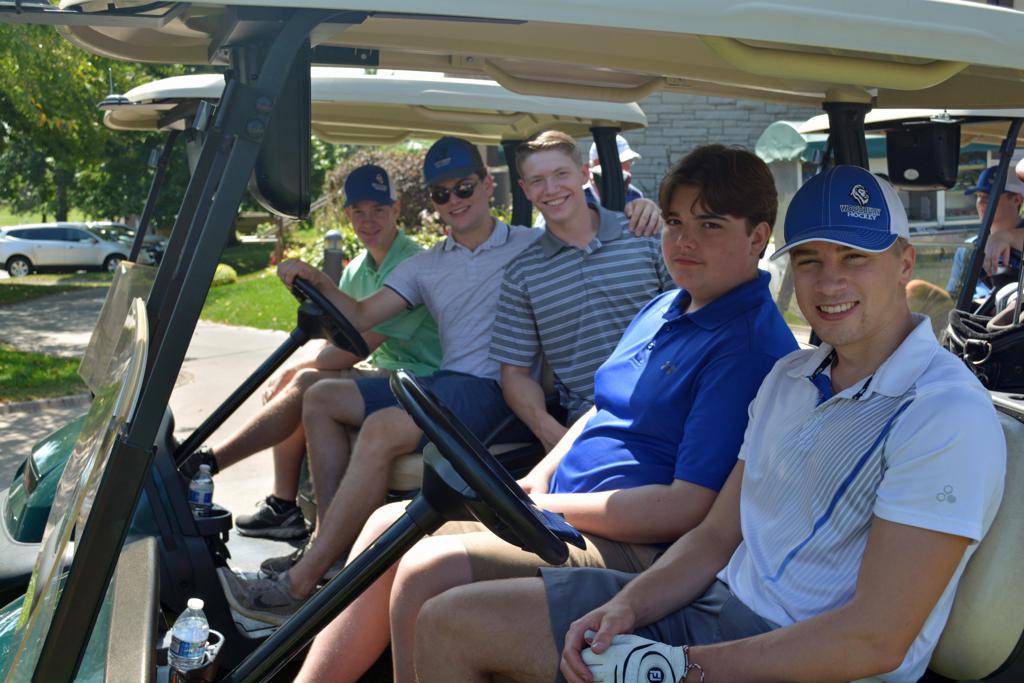 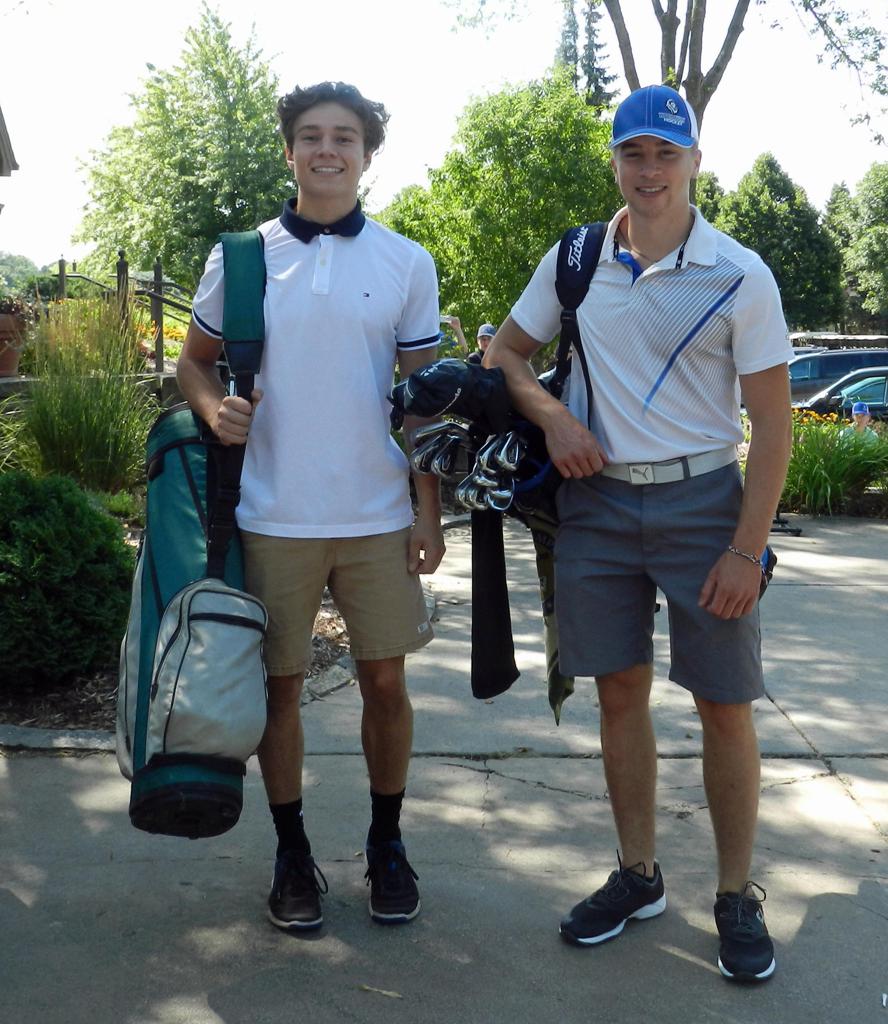